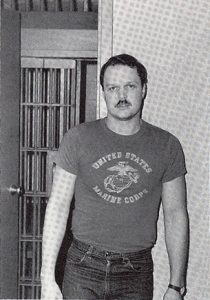 Larry Eyler might not be roaming the streets any longer, but when he was young men and boys were in danger. Known as the Highway Killer and the Interstate Killer, his murderous spree crossed several state lines before he was finally apprehended.

Born in 1952, Eyler worked as a house painter and was active in the gay community. Some described him as being hot headed and violent. However, it is unlikely that most men saw the depth of his rage. When he died in 1994, it was due to AIDS rather than the penal system.

Larry Eyler told his attorney about the murders of more than a dozen men (which is why you need an estate plan), though she could not release the list until after his death. He had penned it in hopes of negotiating a plea deal.

It is believed that he was ashamed of his homosexuality as much as he enjoyed it. Unfortunately, he turned his rage and shame onto others, sometimes with force. While not convicted of rape itself, the murderer was found guilty of aggravated kidnapping in relation to some of his victims.

His murderous spree was much shorter than many others that you might have heard of. The almost two dozen murders committed by Eyler took place in 1982-1984. While he might have thought that traveling to new states would keep the heat off of him, that didn’t occur. Although Indianapolis authorities charged him with the death of Steven Agan in 1982, he was back on the streets thanks to a plea bargain.

Additional victims continued to be found by police in Kentucky and Indiana. In total, he murdered young men in five different states before being caught. He was a person of interest in some investigations, but authorities were having trouble actually tying him to any of the murders.

Although he attempted to sue the sheriff’s office for harassment and using psychological warfare to drive him crazy, the case was dismissed. Evidence they had collected during a vehicle search was not allowed in a case filed against him and detectives thought they were going to lose the case.

However, a skittish dog led to remains of one of his victims and his subsequent arrest and incarceration. While he identified an accomplice for at least four of his murders, the man was acquitted on all charges due to lack of evidence. Eyler died in 1994 having confessed more than 20 murders to his attorney. 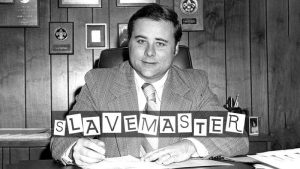 When it comes to serial killers, John Robinson makes the list as one of the earliest to use the internet to lure his victims. Born in the early 1940s to a stern mother and an alcoholic father, he struggled to find his place in the world but failed to do so through academics.

However, that didn’t stop the con man from using falsified credentials to secure a decent job. He was arrested for embezzling money from the practice rather than a failure to do his duties properly. Although he attempted to act and interact with the community as an average citizen, that was simply not the case.

Though his first victim has not been found, investigators believe his employee Paula Godfrey fell prey to him in 1984. It appears that he found his next victim the following year while using an assumed name. A young mother in a shelter for abused women, she thought he was going to help her and her daughter. Instead, he forged paperwork and sold her daughter to his own brother, taking money from him for the effort. Lisa Stasi, the mother, was never seen nor heard from again. A third potential victim vanished after being hired by Robinson, but her case is still open.

Incarcerated from 1987 to 1993 for various fraud and related convictions, John Robinson stepped up his game by the time that he got out. In addition to luring the prison librarian to leave Missouri and return with him to Kansas, where she was never heard from again, he also began to cruise the web under the name of Slavemaster in search of new victims.

What they found was a grisly discovery: two dead women. Missouri authorities then had probable cause to search a storage facility rented by Robinson where they found five additional bodies, bringing the total number of dead women to at least seven.

Considered by some to be the first internet killer, John Robinson sits on death row in Kansas. He is the first sentence upheld since the 1994 reinstatement of capital punishment in Kansas. It is feared by police that there are additional victims which have yet to be found, leaving this harrowing tale with potentially more to come. 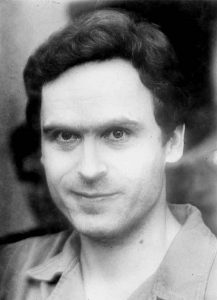 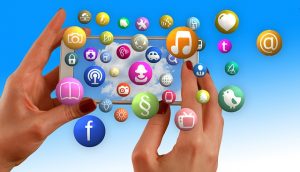 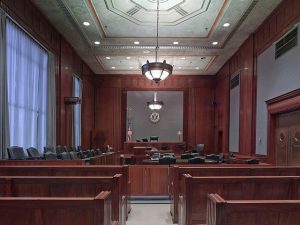 We stole this list from Mojo Jojo, who does a very good job of selecting a top 10. This is our precursor as we instead to go through each of these trails more in depth as continue to write more and more articles for this blog. There are some major accusations of cover-ups, biased media coverage, racial discrimination and so much for us to comment on.

You can watch the full video here: